As usual at FISE Events, to reach the Super Final everything was about those top 6 spots after two runs, which gives the six best riders one additional shot for glory. German rider Lukas Knopf was leading (94.33) coming into the Super Finals ahead of Paul Couderc (87.00) and Mehdi Gani (86.00).

Lukas secured a solid 94.33 during the finals with a very technical 360 double barspin off the step-down, followed by a huge front-flip no hander on the first jump followed by a 360 barspin on the second. He squeezed in a double tailwhip up to the unique quarter-pipe turn, where Lukas threw in an oppo barspin followed by a truck-driver down, finishing his run with a 360 tailwhip to barspin. Lukas was stoked on his first place leading into the Super Finals, but knew he would have to really push himself to defend his position.

Paul Couderc took a big slam on his second run during the finals attempting to pull a 360 double tailwhip. That meant all eyes were now on Mehdi Gani, who dropped in second to last at the FISE Chengdu Super Finals for his last opportunity to take over the first place position from Lukas Knopf. Mehdi started his run with a filp-tuck off the step-down leading to a huge backflip tailwhip to barspin on the first jump and straight into a cork 720 on the second, but couldn’t hold the speed for a 360 barspin up the step up. This meant all Lukas Knopf had to do now was put together his first ever FMB Gold event victory lap for the massive FISE Chengdu crowd.

“I’m overwhelmed right now. It’s my first big win… so I’m super pumped that I could hold it together,” Lukas said as he celebrated his first ever victory at an FMB Gold event – FISE Chengdu.

Comments are closed, but trackbacks and pingbacks are open. 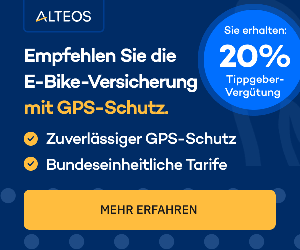 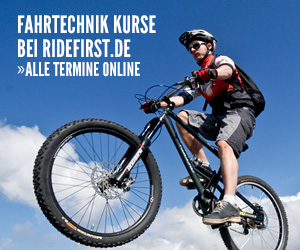